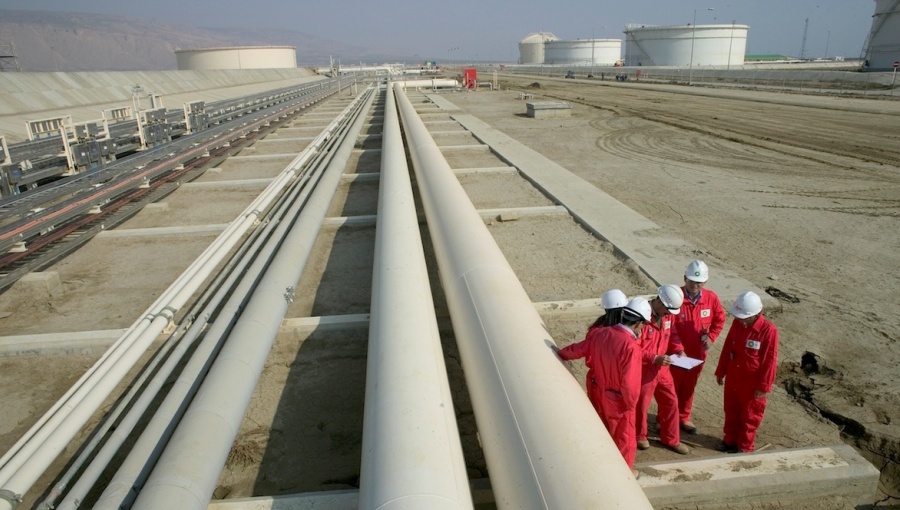 The global energy crisis that is so apparent in the West is now becoming that much more visible in the East. Kazakhstan, one of the leading crude oil and gas suppliers in Asia, has announced that it intends to gradually decrease its natural gas flows to China, citing domestic consumption rising at what could become a crisis-inducing rate.

In June, Kazakh President Kassym-Jomart Tokayev ordered the government to cut gas exports and ensure that an additional 2bn cubic metres (bcm) of gas were available to consumers inside Kazakhstan. Tokayev said meeting domestic demand for gas must be held as an absolute priority over exports, with the gas to be sourced from the Tengiz field developed by a consortium led by US energy giant Chevron.

As one of the world’s biggest importers of critical energy needs, China has always been keen to preserve its leading role in Kazakhstan’s energy sector in order to secure the lion’s share of its shipments. China’s growing engagement in the country’s energy sector resulted, for instance, in the acquisition of PetroKazakhstan Inc, a Canadian-owned company, by state-owned China National Petroleum Corp (CNPC) for $4.18bn in 2005. Kazakhstan’s energy sector has, however, avoided falling under Chinese domination by commencing oil and gas exports to Europe, mainly via Russian territory that provides a path to the export terminal at Novorossiysk on the Black Sea. Hence, Beijing’s attempts to monopolise Kazakh energy exports have yielded poor results.

A decline in Kazakhstan’s natural gas exports to China is not unheard of. In 2020, the first year in which the COVID-19 pandemic caused lockdowns across the globe, China’s gas demand fell by 17%. Beijing asked Central Asian partners to decrease China-bound gas flows. Although demand sharply increased shortly after COVID-19 restrictions were lifted, new geopolitical and economic realities then intervened to put a dampener on any optimism regarding additional Kazakh gas volumes available for export.

At Kazakhstan’s end, a big change is the conversion of major electricity-generating plants in the country’s economic capital, Almaty, from running on coal to being powered by gas, with the objective of cutting polluting emissions by 80%. The announcement of the shift was made in August this year amid reports of a potential gas deficit in the country.

Some experts have argued that starting from 2024, Kazakhstan may face sharp depletion of available gas and fuel in light of growing domestic consumption and that therefore measures to evade that eventuality must be taken. This could mean Kazakhstan not proceeding with gas exports from 2023. Notwithstanding, China has sought assurances that Astana will stick to gas exports in 2023, considering the vast Chinese domestic consumption. But additional Kazakh energy exports to China seem unlikely.

As things stand, the only viable option for Kazakhstan to boost energy export is a gasification of the country’s eastern and northern provinces using Russian gas deliveries and, in tandem, a re-routing of Kazakh gas resources for export. In this vein, President Tokayev met with Vladimir Putin on November 28 in Moscow. The two presidents discussed a tripartite “gas union” proposed by Putin that would coordinate deliveries of Russian gas to Kazakhstan and Uzbekistan and possibly across all of Central Asia.

Given that Russia is seeking a stronger presence in the Asian energy market in response to Western plans to push Russian deliveries out of the European energy market, Kazakhstan could become the main transit hub for Russian gas flows to China. The scenario could enable Kazakhstan to meet domestic consumption demands in eastern and northern provinces that lack the necessary infrastructure for deliveries, such as pipelines.

The proposed gas union envisages Russia, Kazakhstan and Uzbekistan forming a unique hub with an enhanced energy partnership. Historically, since Soviet times the three countries have been linked by a common gas transport system with a transfer capacity of 40-50 bcm/year.

The gas transport system is still operational and could be used for swap operations and the re-exporting of gas to third countries. Nevertheless, Kazakhstan and Uzbekistan are in no rush to join such a union with Russia amid the growing Western economic backlash against their big neighbour to the north based on swingeing sanctions. This week Uzbekistan poured cold water on the idea of going as far as a gas union, saying it would prefer instead to stick to individual, unlinked commercial contracts on gas supply.

Rising domestic energy consumption is also a severe challenge for Uzbekistan. It lately entirely stopped exporting natural gas and looked to increase gas imports amid renewed difficulties with power outages across the country.

Kazakhstan’s overall gas exports to China in 2022 look set to be around only 4mn cubic metres of a planned 75mn cubic metres. That would be the lowest such export volume in 10 years.

China will suffer from the decrease in natural gas exports from Kazakhstan. But the Kazakhs won’t find a way to substantially up gas exports while at the same time meeting domestic energy demand without exploring and developing new gas fields and speeding up the building of additional gas processing plants. On the other hand, if the gas union survives the initial scepticism and goes operational, China could find an answer in importing additional Russian gas perhaps combined with more Kazakh and Uzbek gas.