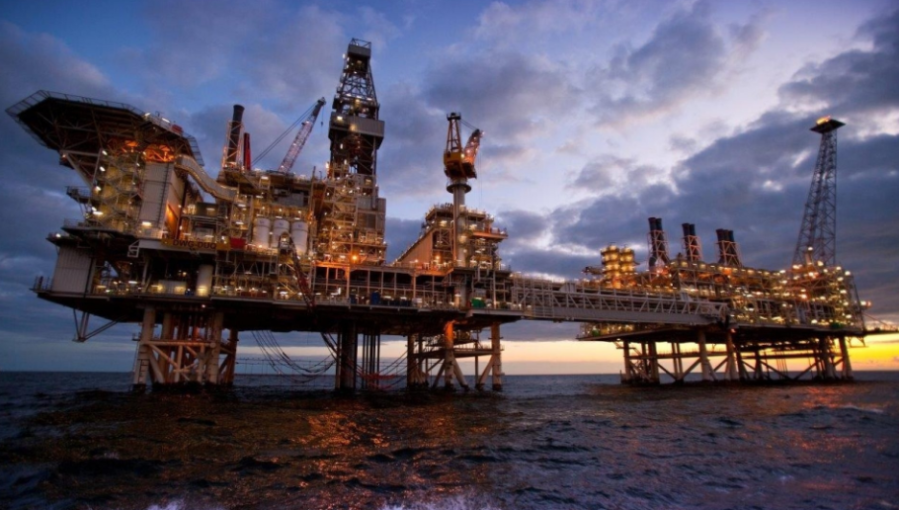 Since 2022, Azerbaijan has held several high-level meetings with EU officials regarding exporting additional gas volumes to Europe. It is noteworthy that non-EU countries like Serbia are also keen on deepening energy partnerships with Azerbaijan. Serbia’s willingness to acquire more Azeri gas depends on the construction progress of the EU-supported Serbia-Bulgaria gas interconnector – a 171 km natural gas interconnector that will connect Nis (Serbia) and Sofia (Bulgaria), thus supporting regional energy security. According to reports, the interconnector may become operational in early 2023, giving Serbia and Bulgaria a non-Russian gas supply option. Obviously, Serbia is heavily dependent on Russian oil and gas, which have been disrupted following the Ukraine war and the imposition of sanctions on Moscow by the European Union, which Serbia is seeking to join.

With the inauguration of the new interconnector, Serbia will be able to join the Southern Gas Corridor network and import gas from Azerbaijan and from LNG terminals in Greece. In early September 2022, Serbia’s Deputy Prime Minister Zorana Mihajlovic, in her interview with Azeri media, emphasised that Serbia’s energy ministry is in official talks with Azerbaijan on the early signing of a gas supply contract. She stressed that “the Ministry of Mining and Energy is already conducting talks with the line ministry of Azerbaijan so that Serbia could have a contract for the supply of this energy-generating product long before the completion of the pipeline.”

Given the strategic importance of decreasing the Russian energy monopoly over the European countries, the European Investment Bank (EIB) provided €25mn for the construction of the Serbia-Bulgaria interconnector in addition to the €49mn grant provided earlier by the EU Instrument for Pre-Accession Assistance.

However, amid the growing energy crisis, Serbia is eyeing not only imports of Azeri gas but electricity from Azerbaijan. At the end of August 2022, on the 25th anniversary of establishing diplomatic relations between Serbia and Azerbaijan, President Alexander Vucic held a phone conversation with President Ilham Aliyev, asking him for help in providing secure and sufficient amounts of electricity. After brief negotiations, Azerbaijan approved an interstate agreement with Serbia on purchasing electricity from Azerbaijan on favourable terms.

Reportedly, the natural gas and electricity flow to Serbia will start in 2023, as it requires the shift of necessary infrastructure of both countries. The import of additional gas volumes and electricity from Azerbaijan could help Serbia to stabilise the domestic energy crisis that occurred because of the war and poor management of Elektroprivreda Srbije, EPS, the state-owned electricity company that had major problems with many of its facilities over the year. In late 2021, there was a major breakdown in Serbia’s two biggest coal plants that caused widespread outages, prompting EPS to start importing unprecedented quantities of electricity via transmission system operator Elektromreza Srbije (EMS). The share of power from abroad in domestic consumption reached as much as 45%.

Obviously, Serbia is not the only regional state concerned with its energy security in light of the changing security architecture of Europe. Bulgaria, which had its supplies from Russia cut off in April, is another country that has close contact with Azerbaijan in order to ensure the additional flow of natural gas. Earlier this year, Bulgarian and Azerbaijani senior officials held several meetings to discuss the possibilities of gas exports. The extra gas export to Bulgaria is expected to be delivered through the 182 km Gas Interconnector Greece-Bulgaria (IGB), which is still under construction and could become operational in early October 2022.

However, according to Azerbaijani Energy Minister Parviz Shahbazov, “Azerbaijan has supplied 555 million cubic metres of natural gas to Bulgaria since last year. Since July this year, daily gas transportation to Bulgaria has increased to 2.6 million cubic meters.” In order to cement the ongoing negotiations with Azerbaijan, Bulgaria’s former prime minister Kiril Petkov paid an official visit to Baku to meet with President Aliyev and other senior officials earlier this year.

Azerbaijan’s partnership with Bulgaria in the energy field seems to be more profitable, as the two states have agreed to swap gas for electricity. Bulgaria is a major electricity producer and is ready to supply Azerbaijan. Unlike Bulgaria, Azerbaijan produces electricity by using natural gas, which affects the volume of exported natural gas. However, with Bulgaria’s swap deal, Baku would be able to save more gas for export and re-route it to Bulgaria. Indeed, the volume of natural gas exported to Bulgaria will increase to 1bn cubic metres when the IGB becomes fully operational this year.

In light of deteriorating relations between the West and Russia and the rising diplomatic standoff, the global energy crisis will hit major European countries badly and cause a more profound crisis. Therefore, the importance of alternative suppliers like Azerbaijan will rise immensely. The Caspian country can deliver additional natural gas to Southern Europe and Balkan countries such as Serbia and Bulgaria, which may find themselves in big trouble soon.