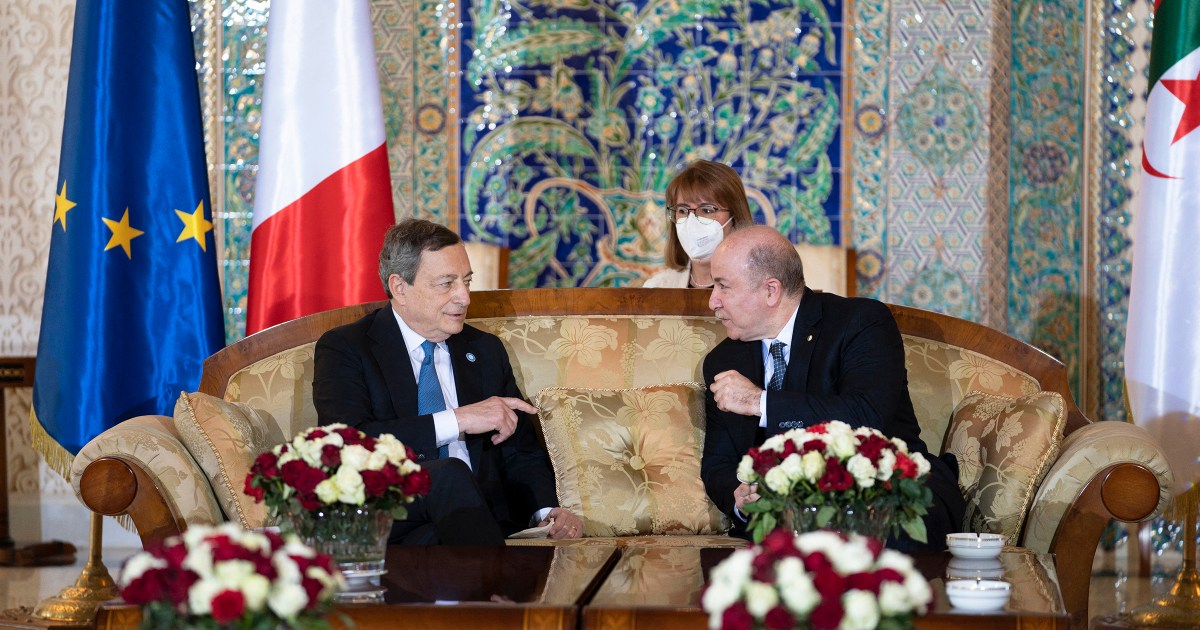 Among the other countries that have been identified as potential alternative suppliers, including Qatar and Libya, most would not able to replace Russian natural gas exports to Europe anytime soon due to technical obstacles. Germany is in talks with Qatar for additional liquefied natural gas, or LNG, exports, but those discussions have reportedly hit a snag. Azerbaijan has also agreed to increase deliveries through available pipelines linking its fields to European markets, but there are limits to the amount of extra production it can divert.

As a result, Italy, Spain and Greece have separately turned to Algeria, North Africa’s biggest natural gas producer with vast additional reserves, to boost supplies. Despite being one of Europe’s largest natural gas suppliers, providing 8 percent of the EU’s gas imports in 2021, Algeria has received limited serious attention as an exporter of gas in recent years. Years of underinvestment by leading international companies, as well as Algeria’s complex fiscal terms, byzantine bureaucracy and complex political environment resulted in missed opportunities to enhance the country’s position in the global gas market. Meanwhile, new trends in the global energy market, including the emergence of new gas suppliers and Europe’s efforts to reduce its dependence on hydrocarbons as part of the green energy transition, have also undermined the country’s potential.

Full text is available at WorldPoliticsReview