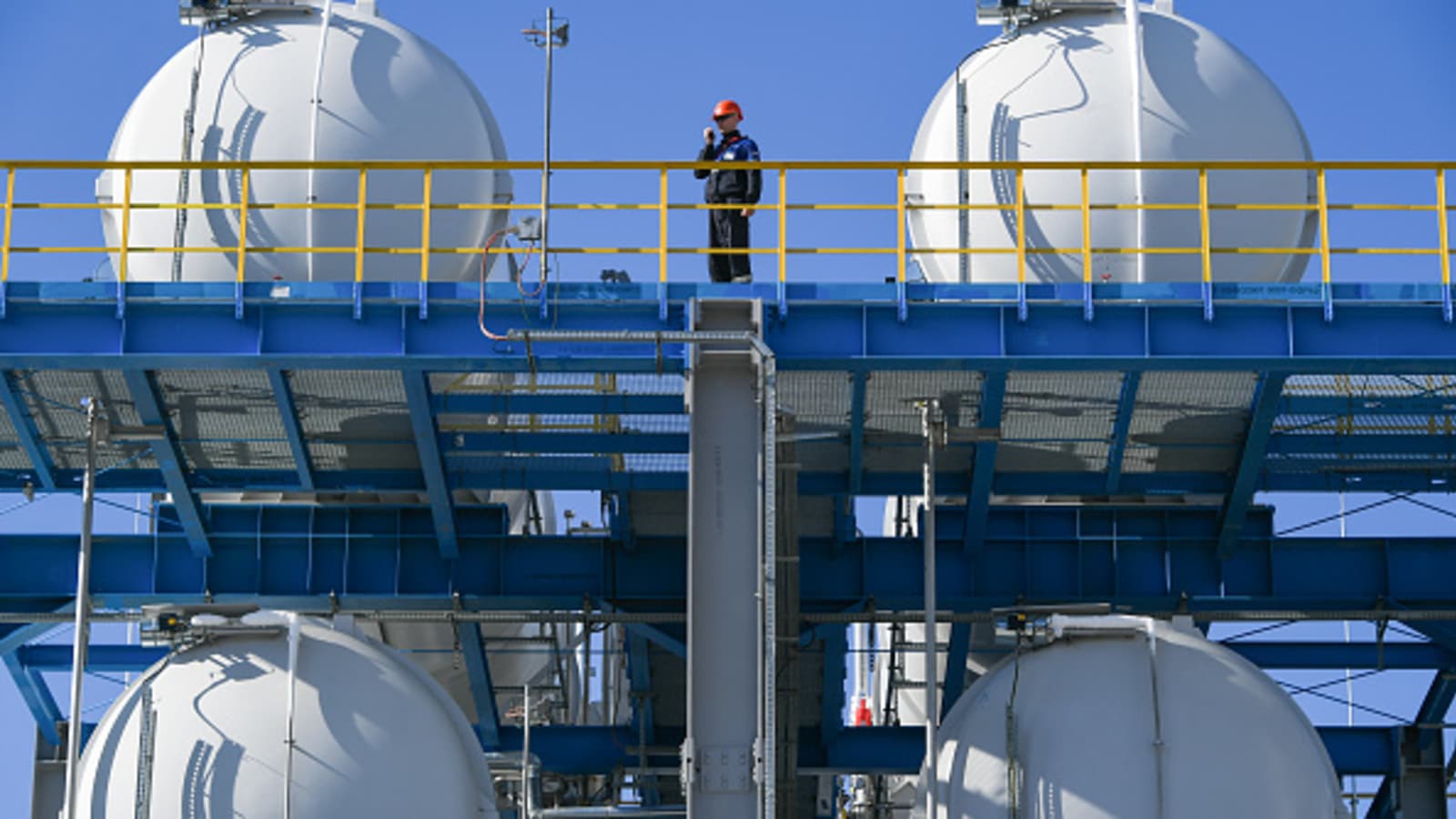 Apart from the concerns the crisis has raised over European security and Russian revanchism, Europe is also particularly alarmed about the potential for major disruptions in its energy market, which is highly dependent on Russian oil and gas. Indeed, a military invasion of Ukraine could create an energy catastrophe in Europe if it results in Russian gas exports being cut entirely. The diplomatic fallout from an invasion could also trigger the cancellation of current energy projects within the European Union, such as the Nord Stream-2 pipeline to Germany, which would have long-term implications for European energy supplies.

Although Brussels and Washington are currently seeking alternative suppliers to prepare for such an eventuality, the reality is that none of them are in a position to offer an immediate solution to the projected shortfall. Continue to read.