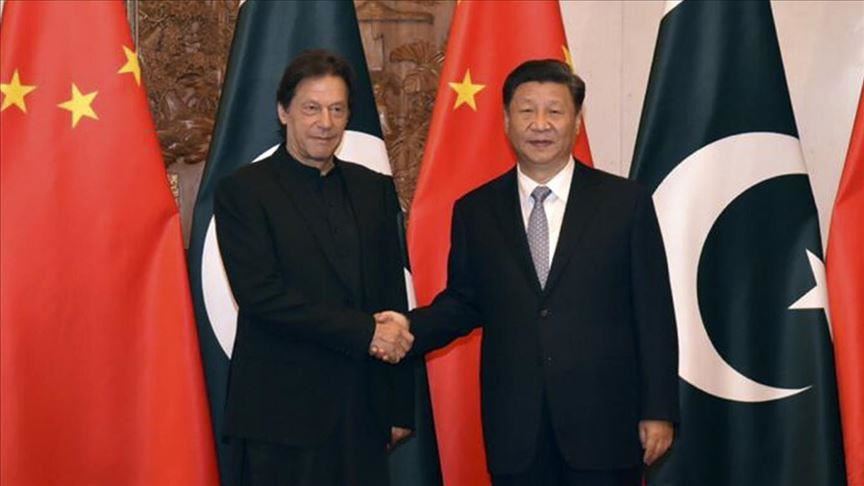 In May 2017, China hosted an international summit in Beijing gathering 28 heads of state from four continents and representatives of various international organizations. The summit was devoted to the Belt and Road Initiative, referring to overland and maritime routes across the Eurasian landmass. One of the most significant moments of the summit was the meeting between China’s and Pakistan’s leaders and the signing of a new agreement (MoU), adding to the US$ 46 billion already pledged for the China-Pakistan Economic Corridor (CPEC), a network of rail, road and energy infrastructure. During the event, Pakistan’s Prime Minister Nawaz Sharif met with the leaders of Kazakhstan, Uzbekistan, and Kyrgyzstan, requesting their investment in CPEC.

BACKGROUND: CPEC is the flagship project under the Belt and Road Initiative and has been seen as a “game changer” in the regional geopolitical discourse since it was formally unveiled in April 2015. It has become the foremost bilateral initiative between China and Pakistan and has a budget of over US$ 46 billion. As part of this initiative, an opening ceremony was held on May 6, 2016 in the city of Sukkur in Pakistan’s Sindh Province, marking the beginning of construction of a section of highway between Sukkur and the city of Multan, which will be part of a network of highways connecting the cities of Peshawar and Karachi. END_OF_DOCUMENT_TOKEN_TO_BE_REPLACED