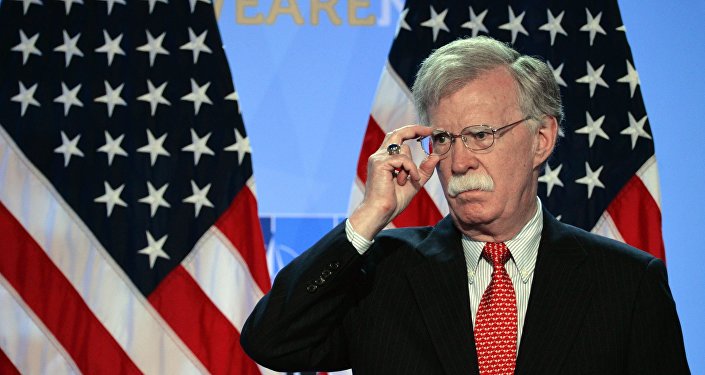 Bolton’s ensuing trip to the South Caucasus included stops not only in Azerbaijan but also Armenia and Georgia. As the highest US official from the Donald Trump administration to come to the region since Vice President Michael Pence’s visit to Tbilisi last year (Whitehouse.gov, August 1, 2017), Bolton’s three-country tour raised questions of whether the White House is interested in more seriously reengaging the region, which had been neglected under the previous US administration. During Barrack Obama’s presidency, US influence in the South Caucasus had declined as the White House paid more attention to bilateral relations with Russia. END_OF_DOCUMENT_TOKEN_TO_BE_REPLACED