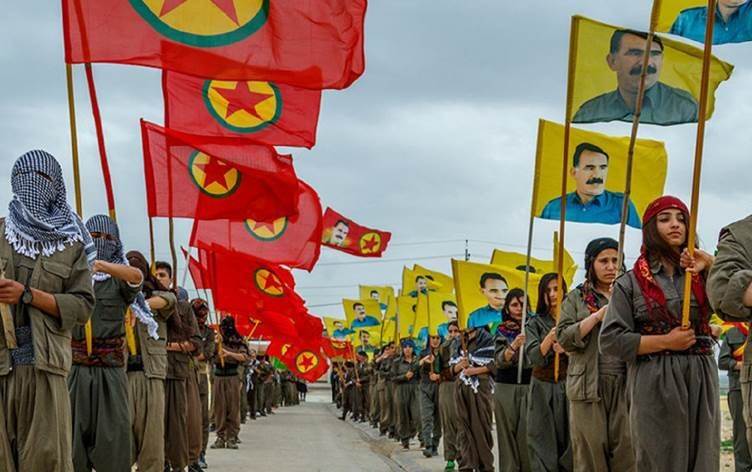 So what?: According to theories of violent resistance, violence is the only practical and productive tool of mass mobilization of ethnic insurgencies against political systems. In the case of Kurdish nationalism in Turkey, many scholars argue that Turkey’s policy of ethnic nationalism has had a decisive role in shaping Kurdish ethnic nationalism throughout these years. END_OF_DOCUMENT_TOKEN_TO_BE_REPLACED