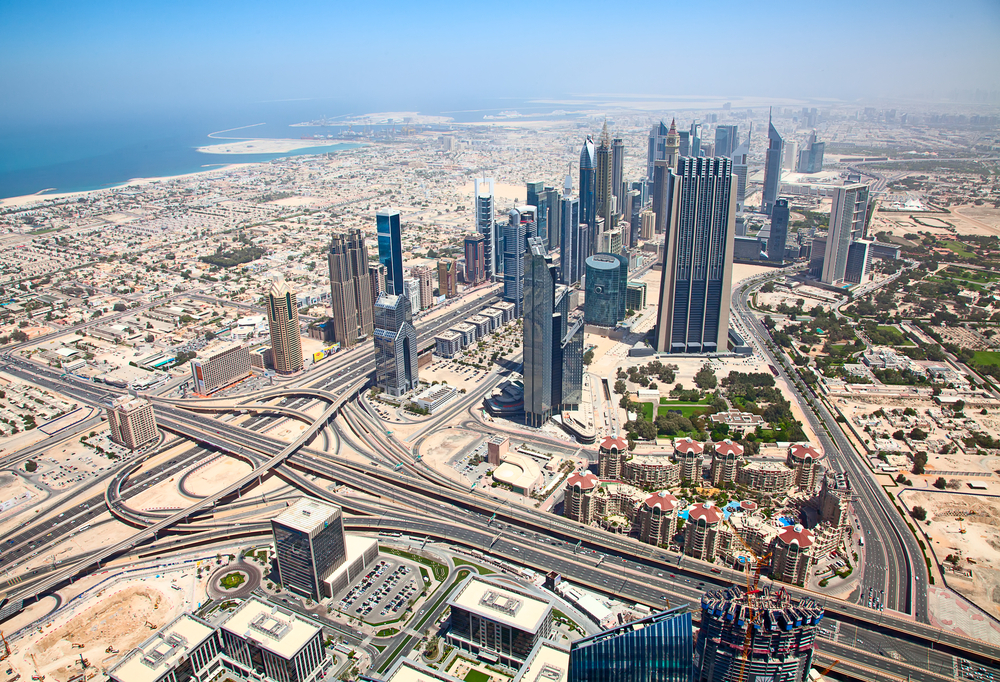 The agreement was designed to reduce the production in global oil markets. It was successful despite pessimistic forecasts leading up to last month’s meeting in Vienna. After all, OPEC’s April 2016 meeting, held in Doha, ended with no deal, as member countries did not reach any consensus on the level of oil production. Iran participated in private talks led by Qatar, which currently holds the OPEC presidency, but Qatar failed to get Tehran on board because Iran argued it needed to regain market share lost during years of international economic sanctions. Whereas some OPEC members such as Ecuador and Venezuela favored cutting oil production, OPEC’s September 2016 meeting, held in Algeria, also failed to achieve this goal with Libya and Nigeria appearing reluctant to cut their oil production. END_OF_DOCUMENT_TOKEN_TO_BE_REPLACED