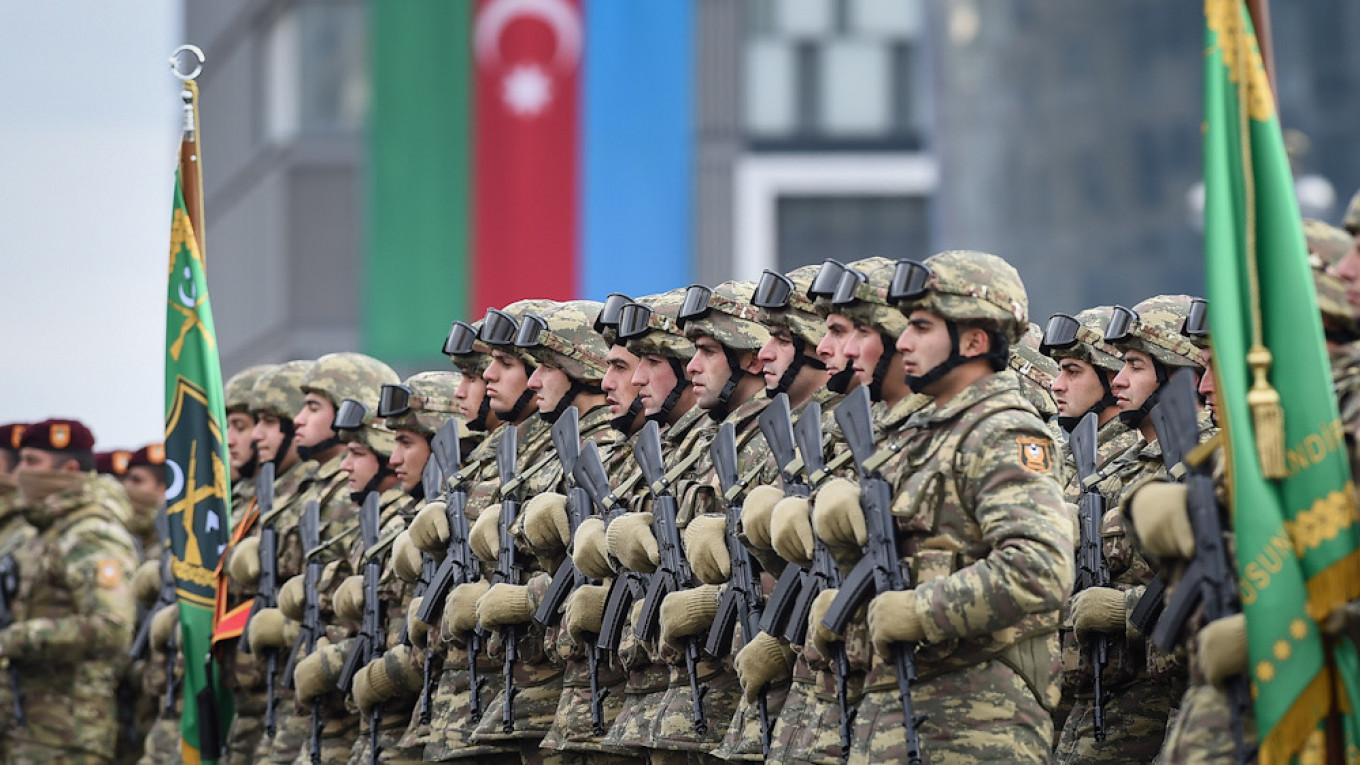 While this decision was widely cheered in Armenia, it passed by largely unnoticed in Azerbaijan, even though US military aid to the country had become an object of frequent debate in recent years, particularly during the years of the Donald Trump administration. The White House’s attention to the region at that time was emphasized by the visit of then-National Security Advisor John Bolton, in October of 2018 (see EDM, October 29, 2018). The Trump administration’s main interest in Azerbaijan mostly revolved around that country’s role in strategically important trans-regional energy projects (Southern Gas Corridor) as well as its proximity to the Middle East antagonist Iran. Hence, the growing bilateral cooperation between Washington and Baku resulted in a short-term influx of military aid allocated to Azerbaijan, estimated at around $58.6 million in 2018 and $42.9 million in 2019, respectively. END_OF_DOCUMENT_TOKEN_TO_BE_REPLACED