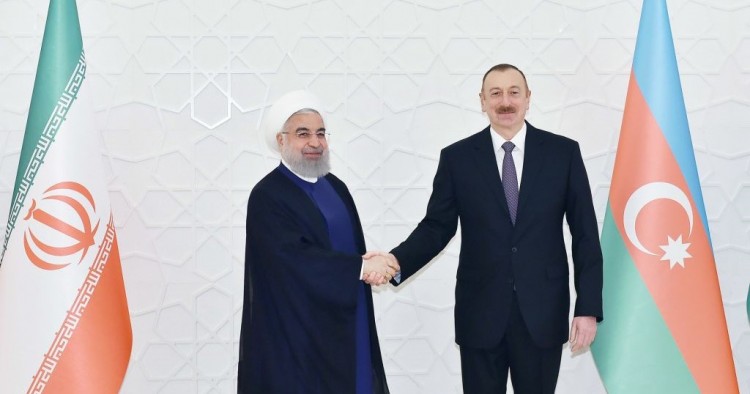 Washington believed that taking out Soleimani would restore the leverage it had lost to Iran and Russia’s growing role in the region. Although U.S. sanctions have hurt Iran’s economy, sparking anti-government demonstrations, Russia, China, much of Europe, and even many American political leaders have railed against the Soleimani strike. END_OF_DOCUMENT_TOKEN_TO_BE_REPLACED