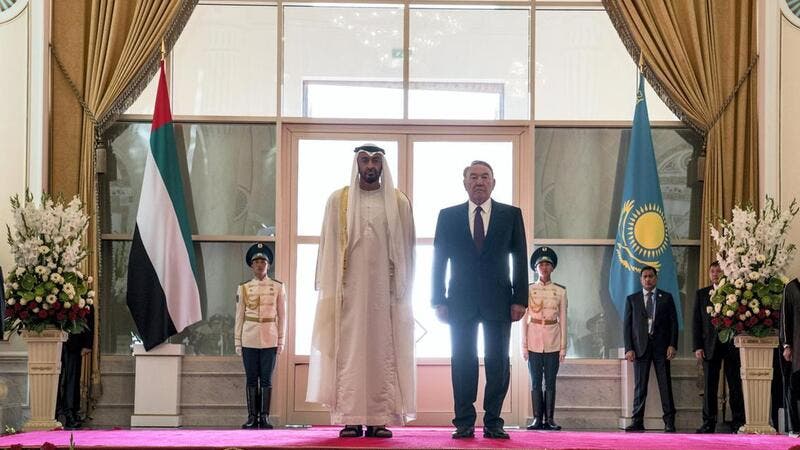 The energy sector has become the key prize, with natural gas being of greatest importance. Increasingly, gas is a major source of exports for the region. Central Asia accounts for about 4 percent of global energy deposits. The oil reserves in Central Asia and along the Caspian Sea coast amount to 17 to 33 bbl/d, which are comparable to that of Qatar The Gulf monarchies have been particularly active in this area in recent years, signing several memoranda and partnerships in the region. The energy giant UAE heavily invests in energy sector of the Central Asian countries to increase its own footprint in the region, bring additional investments to fragile economies, and help them to move away from the energy-based economy. Also, the UAE’s growing investments in the region give additional leverage to Dubai-based private companies operating in these countries. END_OF_DOCUMENT_TOKEN_TO_BE_REPLACED 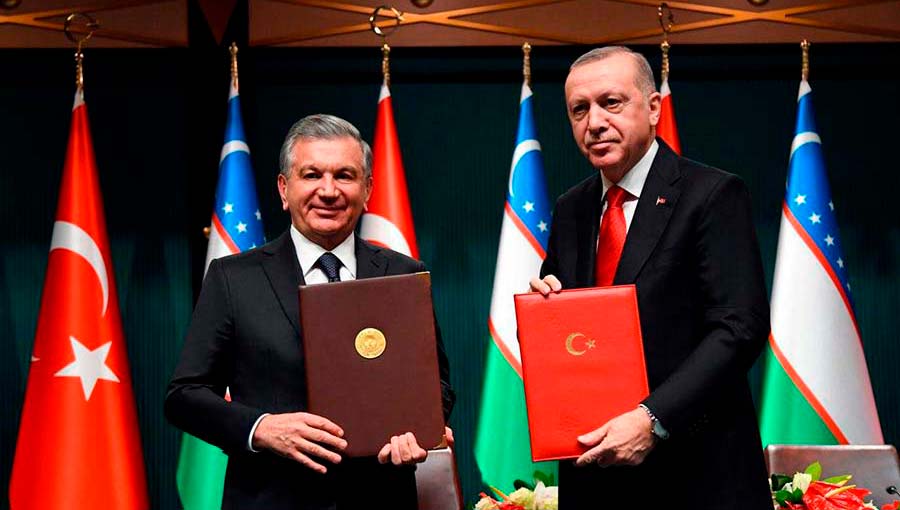 When President Shavkat Mirziyoyev assumed power in Uzbekistan, hope arose for rapprochement. In February 2018, Turkey was one of the countries granted visa-free access to Uzbekistan, which has the potential to become a significant tourist destination as it is home to well-known Islamic cultural monuments like the Registan and the homeland of scholars like Imam al-Bukhari, Abu Mansur Maturidi, and Bahauddin Naqshband. END_OF_DOCUMENT_TOKEN_TO_BE_REPLACED 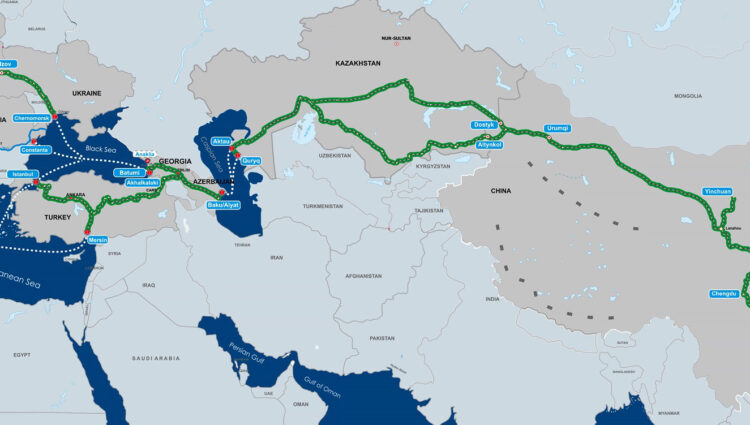 The Trans-Caspian International Transport Route, a corridor of 6,500 km links Asia with Europe and passes through countries including Azerbaijan, Georgia, Kazakhstan, and Turkey. A flagship project of the corridor, the Baku-Tbilisi-Kars (BTK) Railway, was inaugurated in October in 2017. The railway connects Azerbaijan, Georgia, and Turkey, establishing a freight and passenger link between Europe and China. During the inauguration ceremony President Ilham Aliyev stated that “Baku-Tbilisi-Kars will connect not only countries, but continents as well.” Thus, the BTK project is undoubtedly has enormous importance to the competitiveness of the Trans-Caspian corridor. END_OF_DOCUMENT_TOKEN_TO_BE_REPLACED 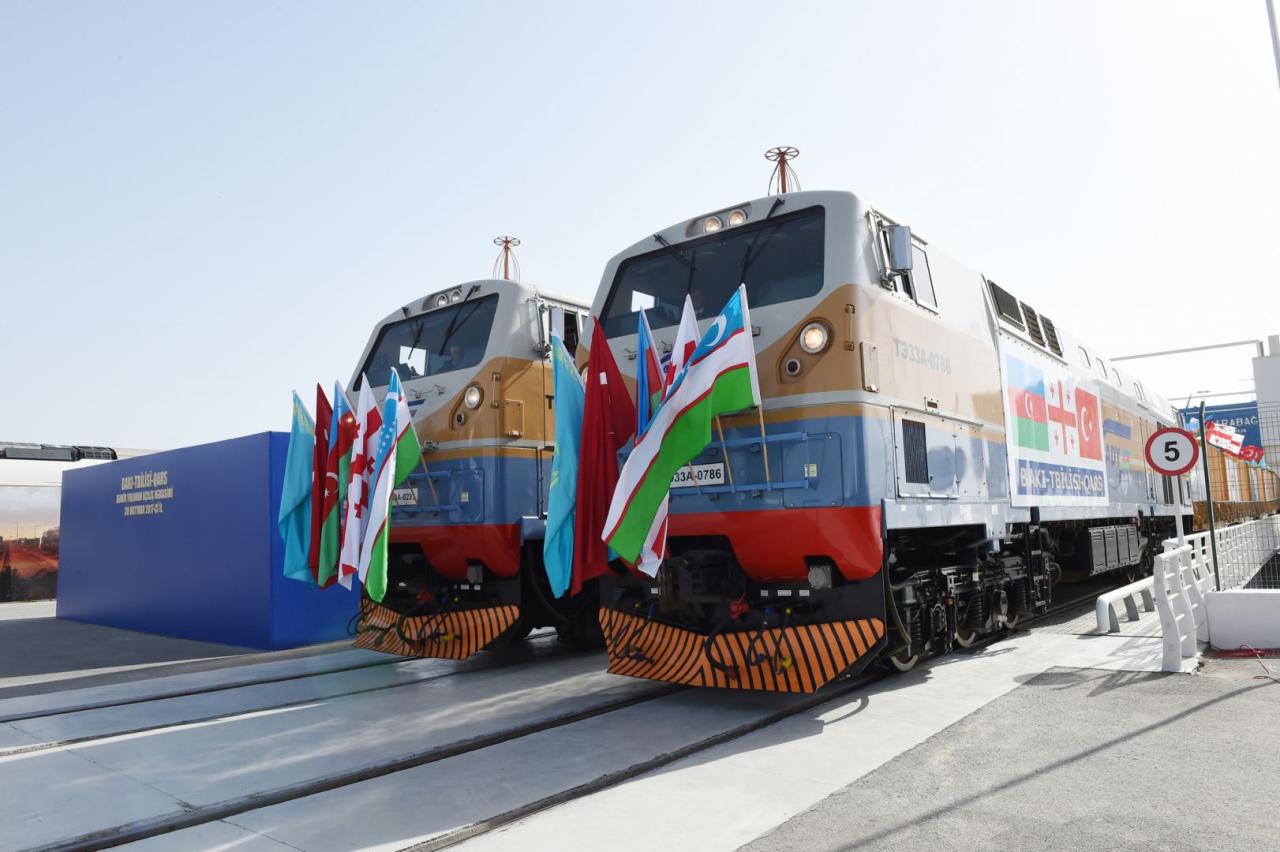 On September 27, the head of Azerbaijani Railways Company, Javid Gurbanov, along with his Georgian and Turkish counterparts, Mamuka Bakhtadze and Ahmad Arslan, respectively, attended the first test run by a passenger train along a section of the Baku–Tbilisi–Kars (BTK) railway, from the Georgian capital to Akhalkalaki (in the country’s southwest). After the test train reached the final destination, Gurbanov declared that the BTK railroad is likely ready to begin regular operation (AzVision, September 27). Hence, the minister of foreign affairs of Azerbaijan, Elmar Mammadyarov, during a joint press conference with Georgian Foreign Minister Mikheil Janelidze, in Tbilisi, stated that the official opening ceremony of the BTK will be held on October 30 of this year (Apsny.ge, October 10). END_OF_DOCUMENT_TOKEN_TO_BE_REPLACED 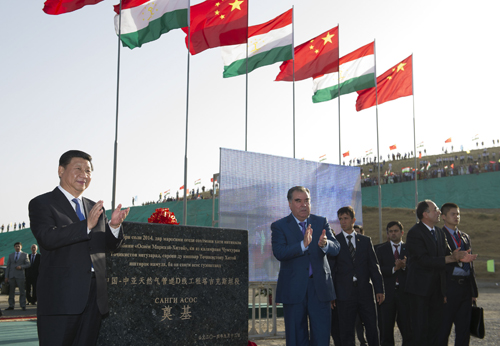 China’s gradually increasing economic role in Central Asia since the early 2000s is unsurprising considering the region’s geographic proximity to China’s dynamic economy. In this context, Beijing has carefully shaped a military strategy in the region, particularly in neighboring Tajikistan. In September 2016, Beijing offered to finance and build several outposts and other military facilities (in addition to the Gulhan post, which was opened in 2012) to beef up Tajikistan’s defense capabilities along its border with Afghanistan, whereas China’s and Tajikistan’s militaries performed a large counter-terrorism exercise in October 2016. These unexpected actions have raised concerns in Russia over rising Chinese influence in Tajikistan. END_OF_DOCUMENT_TOKEN_TO_BE_REPLACED 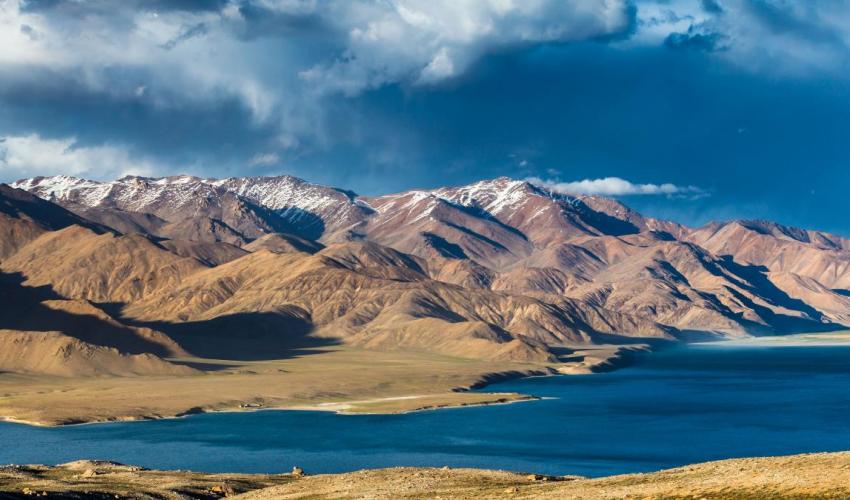 The water resource crisis is not a new phenomenon in Central Asia. With the eventual fall of the Soviet Union, the resource-sharing system is imposed on the region totally disintegrated. The root of the problem is that the main water resources in Central Asia flow from territories of Tajikistan and Kyrgyzstan. Kyrgyzstan holds the rule of downstream Syr-Darya flow at the Toktogul dam, while Tajikistan re-launched the building of Rogun dam on Vakhsh River, which was then shut down due to lack of funds and strained relations with neighboring Uzbekistan. If completed, the Rogun dam will be able to ensure mountainous Tajikistan electricity, as it is in need of energy. Despite its quite favorable location in an energy-rich region, the Central Asian country faces energy-related problems. END_OF_DOCUMENT_TOKEN_TO_BE_REPLACED 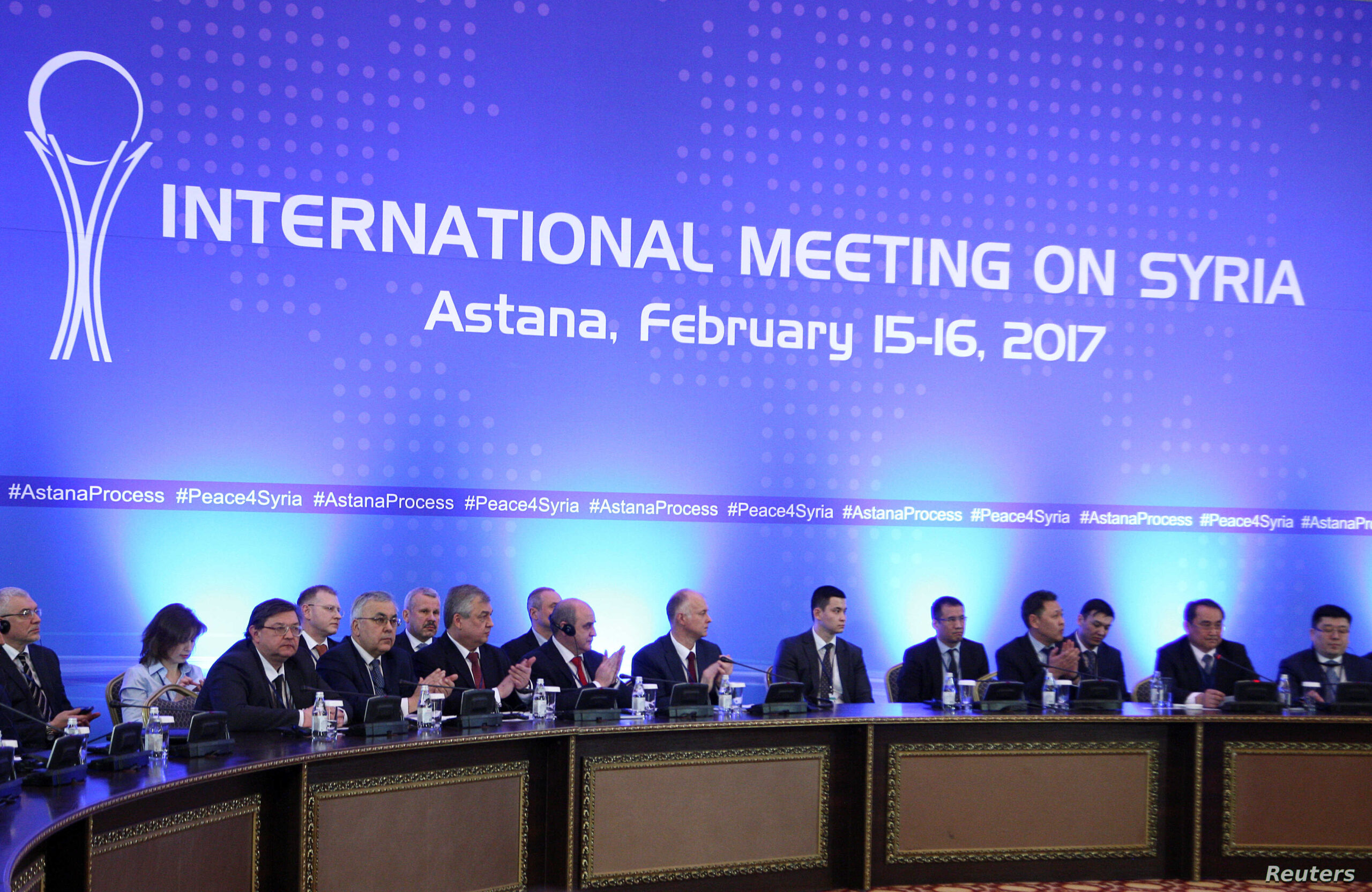 One of the most significant points of the talks is that this time Syrian opposition is represented mainly by the militant groups, which fight in Syria, not just by secular, and political forces. Nevertheless, uncertainty prevails over all aspects of the talks – from the attendant list to the agenda of the meeting. The guarantors of the Astana talks – Turkey, Iran, and Russia are seemingly making efforts to show the effectiveness of the “Troika” format over Syrian talks. The governments of Russia, Turkey, and Iran are set to send officials from their ministers of defense and foreign affairs. The ministers are not expected to attend what is expected to be an essentially technocratic gathering. END_OF_DOCUMENT_TOKEN_TO_BE_REPLACED