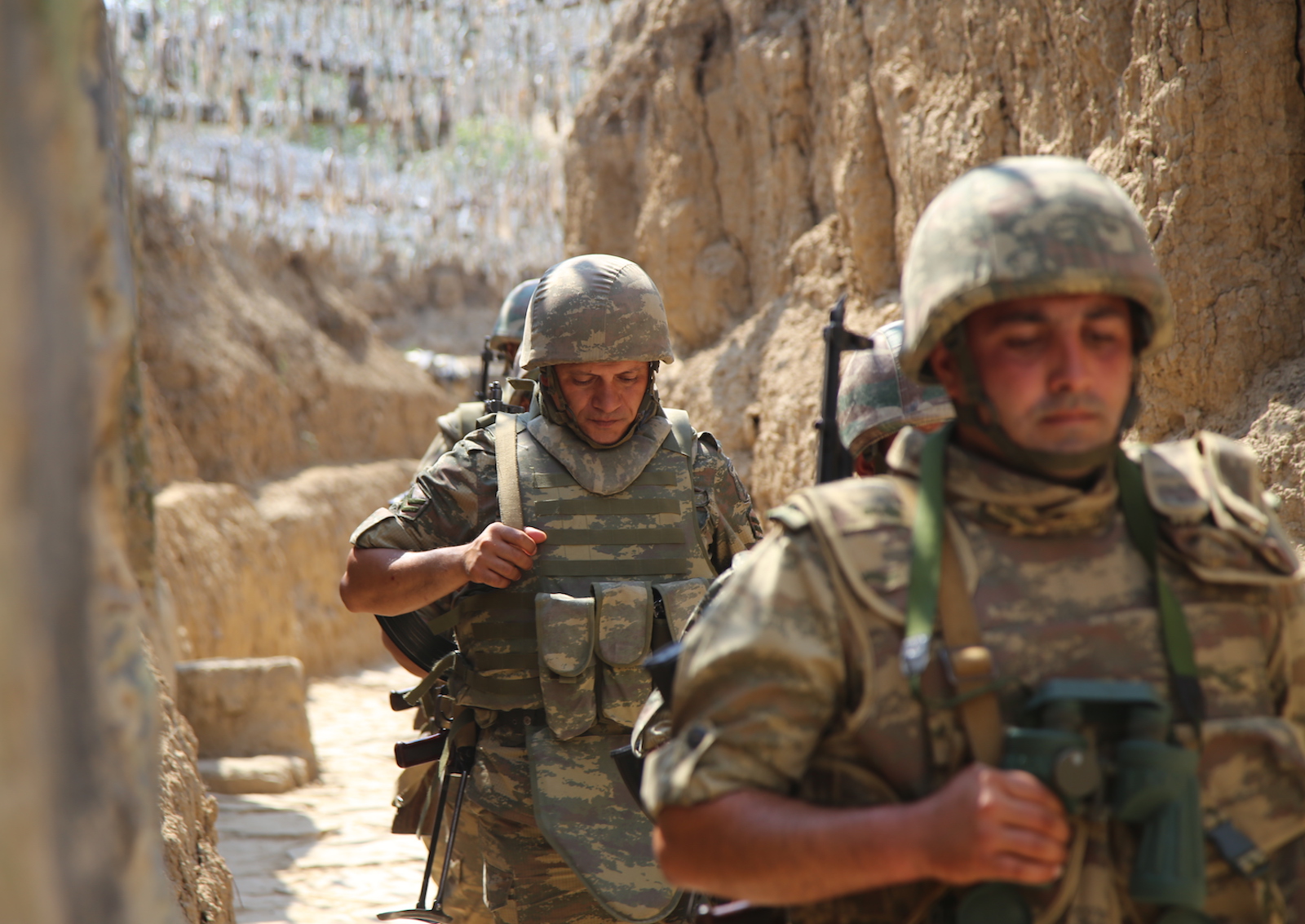 On July 12, the Azerbaijani border region of Tovuz and the Tavush region on the Armenian side became the new epicenter of clashes between the armed forces of the two states, with the involvement of heavy artillery and unmanned aerial drones (BBC News–Azerbaijani service, July 12). The intensive exchanges of fire resulted in the deaths of over a dozen military personnel and the destruction of local infrastructure on both sides. On July 14, Azerbaijan’s Ministry of Defense notably confirmed the deaths of Major General Polad Hashimov and Colonel Ilgar Mirzayev as a result of artillery shelling by Armenian military units (APA, July 14). Such high-level losses provoked unprecedented and spontaneous mass protests in Baku, with approximately 30,000 people flooding Azadlig (Freedom) Square and the parliament building with demands on the authorities to take revenge on Armenia and immediately begin military mobilization (Anadolu Agency, July 15). This unsanctioned mass rally was the largest in many years and succeeded in pushing the government to take a number of measures, including kicking off a voluntary recruitment process (Oxu.az, July 16). END_OF_DOCUMENT_TOKEN_TO_BE_REPLACED