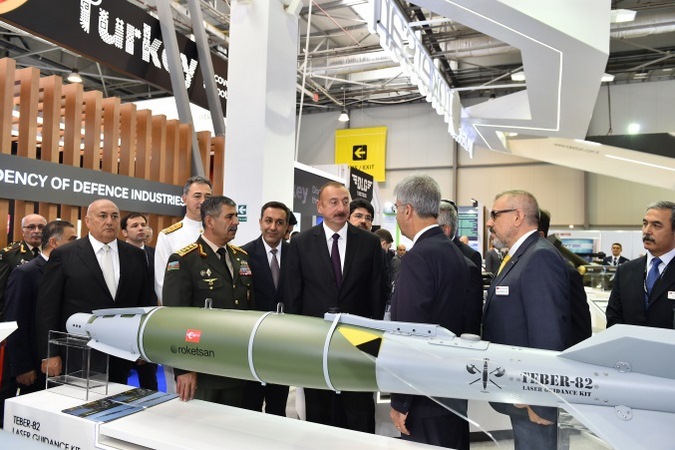 Since regaining its independence in 1991, Azerbaijan set a target to increase the capability of its Armed Forces. Being a former Soviet country with an outdated industry, Azerbaijan has significantly developed and diversified its military industry since the end of the first Nagorno-Karabakh war. Throughout these years, Azerbaijan has done a lot to acquire international experience in the military industry. END_OF_DOCUMENT_TOKEN_TO_BE_REPLACED