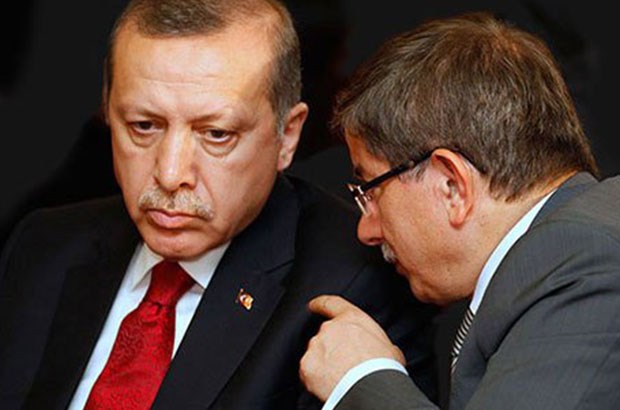 Former Turkish Prime Minister (PM) Ahmet Davutoglu gave a surprise three-hour interview on July 18 on the popular “BiDeBunuIzle” radio program broadcast by “Voice of Russia”—a subsidiary of the Russian media network Sputnik, the state-owned radio station which broadcasts in different languages. Shortly after the interview, however, journalists were told not to broadcast it, as the former PM’s answers had included harsh criticism of the ruling AK Party (Justice and Development Party) and President Erdogan. Though the interview was broadcast via journalist Yavuz Oghan’s personal YouTube account, the Russian outlet canceled the Turkish show. END_OF_DOCUMENT_TOKEN_TO_BE_REPLACED