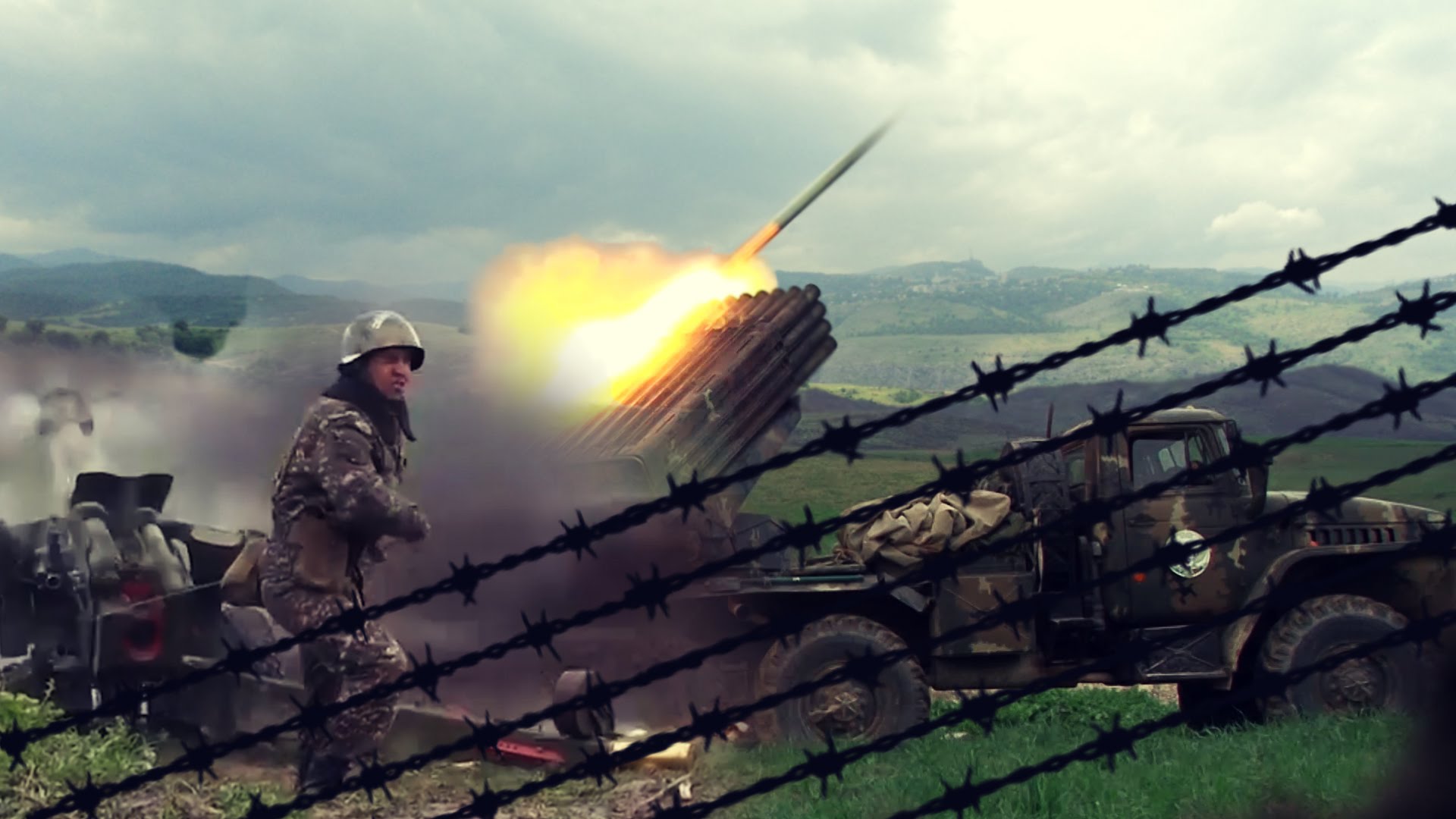 On February 25, clashes between Armenian and Azerbaijani forces marked the most intense fighting since early April of 2016, when several hundred soldiers on both sides were killed. According to Azerbaijan’s Defense Ministry, the February clashes were caused by Armenian troops, allied with the region’s separatist forces, who attempted an incursion in the Khojavand-Fizuli sector of the Karabakh frontline, known as the line of contact. Five Azerbaijani soldiers were killed, including a major and a senior lieutenant, and ongoing skirmishes made it difficult to collect their bodies from the neutral zone; it took two days for the Azerbaijani side to retrieve them. END_OF_DOCUMENT_TOKEN_TO_BE_REPLACED