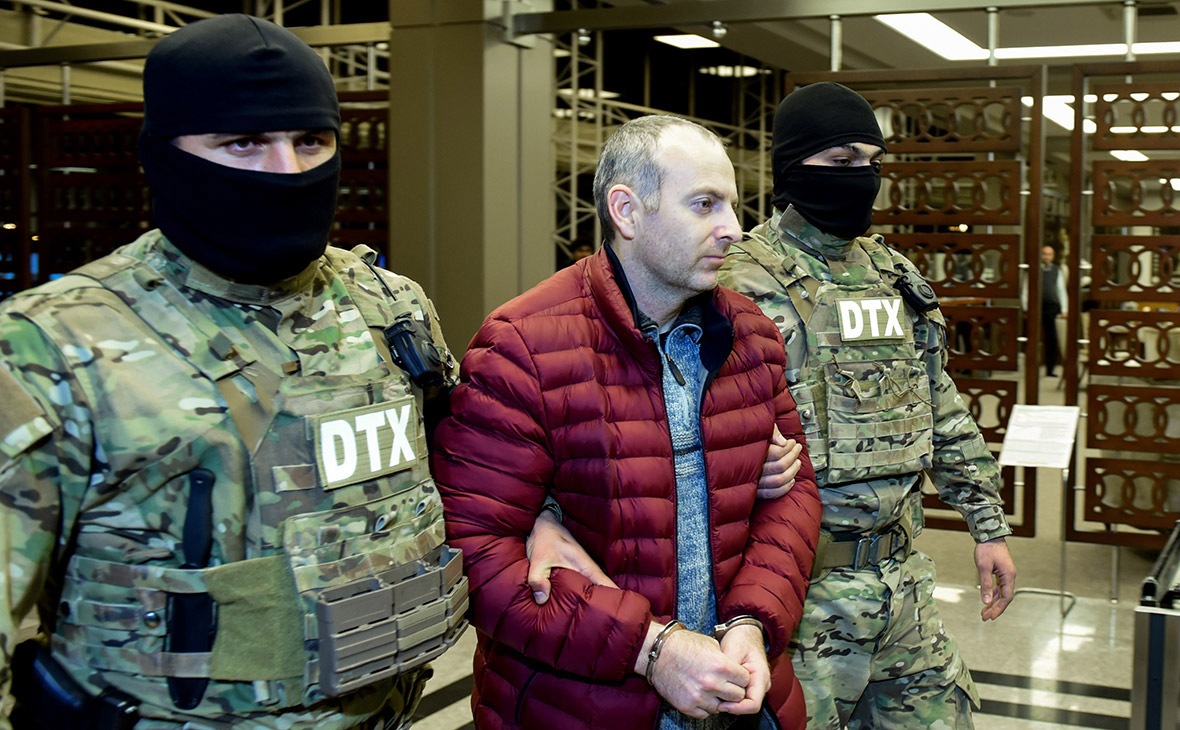 Reportedly, Alexander Lapshin, who illegally traveled to Nagorno-Karabakh region in 2011, and 2012, presented Azerbaijan’s Nagorno-Karabakh as an “independent state” on his social media account and supported the “independence” of the unrecognized regime. The Supreme Court of Belarus on Tuesday upheld a government decision to extradite the blogger to Azerbaijan, which raised a huge outrage in Armenian mass media. END_OF_DOCUMENT_TOKEN_TO_BE_REPLACED