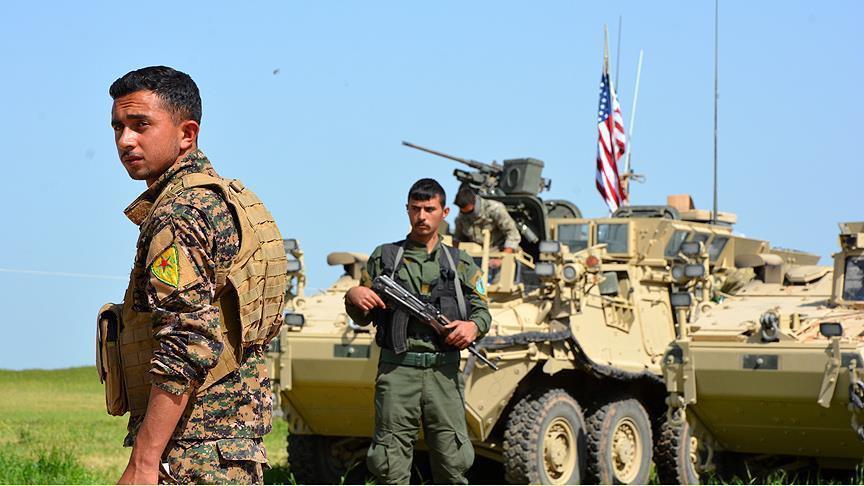 The news caught the Pentagon and local Syrian allies off-guard and ultimately led to the resignation of several senior U.S. officials, including Jim Mattis, the defense secretary, and Brett McGurk, the president’s special envoy to the coalition to defeat ISIS. According to McGurk’s resignation letter, the immediate withdrawal of U.S. troops would be dangerous and lead to a risk of resurgence among the remnants of ISIS in Syria. END_OF_DOCUMENT_TOKEN_TO_BE_REPLACED